Sigur Ros – Agaetis Byrjun – Vinyl 2LP 180gr
Sigur Ros – Agaetis Byrjun – Vinyl 2LP 180gr Limited!
Ágætis byrjun is the critically acclaimed second album by Icelandic band Sigur Rós.
Their break-through album that propelled them to international fame winning numerous awards and selling over a million records.
Tracks from the album have been synched in several notable films such as Vanilla Sky and The Life Aquatic and the album was placed number 2 on the Pitchfork albums of the year 2000.
Ágætis byrjun was recorded by the band with producer Ken Thomas in 1999 at their Sundlaugin studio in the Icelandic countryside. 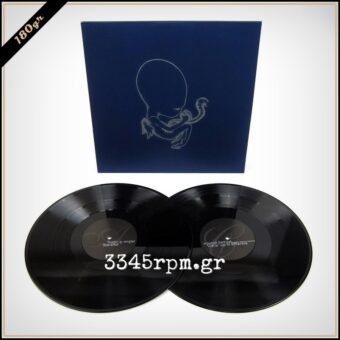