EMI waited many years to get these legendary artists together for this recording and the result was one of the greatest recordings this work has ever received.
This latest reissue has been newly cut at EMI’s Abbey Road Studios from the original stereo EMI Master Tapes.
It was recorded at Berlin’s Jesus-Christ Church on 28 & 29 September 1969 and produced by Peter Andry. 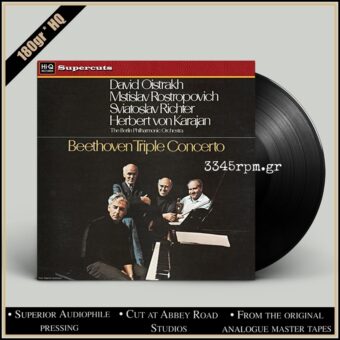